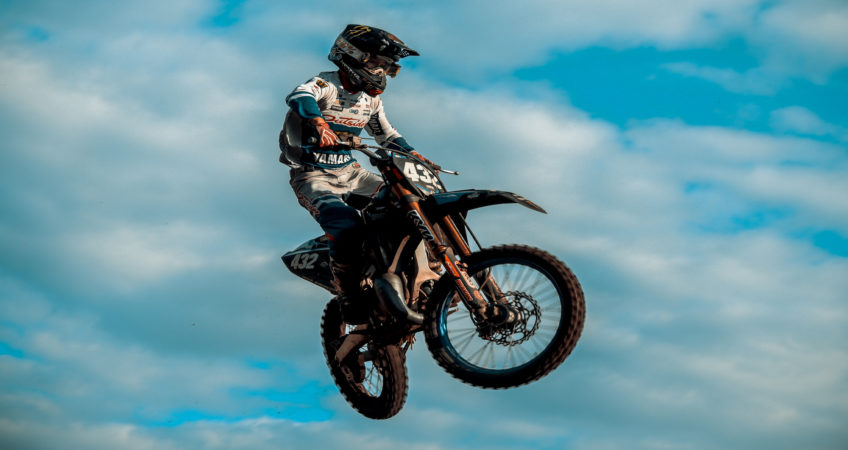 Ivano Van Erp of The MJC Yamaha team moved onto the EMX125 scoreboard during the second round of the series at Faenza in Italy. Van Erp finished 19th in the second heat of the event, opening his score with two points.

Conditions were perfect in Faenza.  The track was dry and well prepared. The famous elevation changes and big jumps made for spectacular racing. Ivano went well during the free training session but cramped up during qualifying, and stranded in 35th spot.

Ivano battled initially in both heats, taking a full 10-15 minutes each time to slot into his rhythm.  He worked his way forward from then on in both races.  In the first race, he finished 23rd, but improved on that in the final outing with 19th.

Ivano’s improving lap times gave hope that his results would keep improving during the next two rounds at the same venue on Tuesday and Saturday respectively.