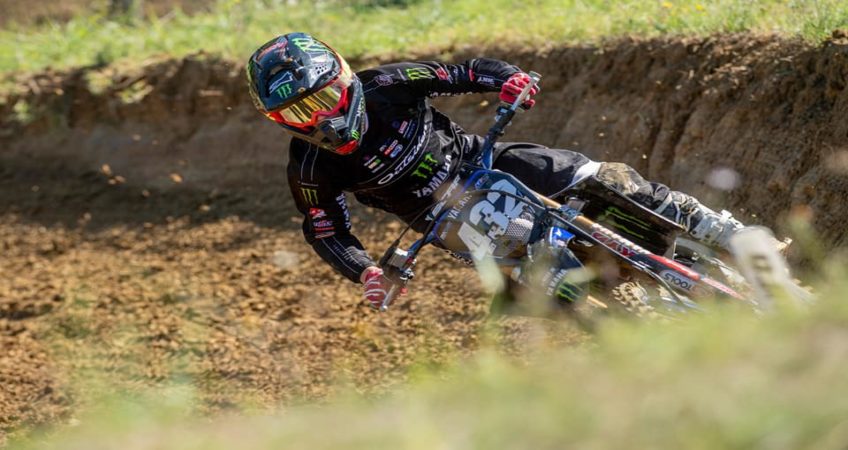 Ivano van Erp of the MJC Yamaha racing team picked up a lot of experience during a one week foray to Faenza in Italy, which included a triple header of EMX125 European championship races. Seven months after the season opener in England, Ivano finally got to race again. Three rounds of the European championships were scheduled on the beautiful, but treacherous track of Faenza.

Ivano achieved his first goal, which was to qualify for each of the three races. Especially in the free training sessions when the pressure was not so severe, he posted good lap times. Ivano is still a bit hesitant at times, it being his first year on the 125cc bike, whereas more experienced riders are not afraid to give it a full go. His performances improved with every race, and with good starts, he could look forward to a rising line in results.

Ivano came back from the experience a ton of experience richer, and he knows what he has to work on in order to improve more.  He will not stop in his quest to master this, his most challenging type of circuits until he can compete for the highest points scores with the class leaders.