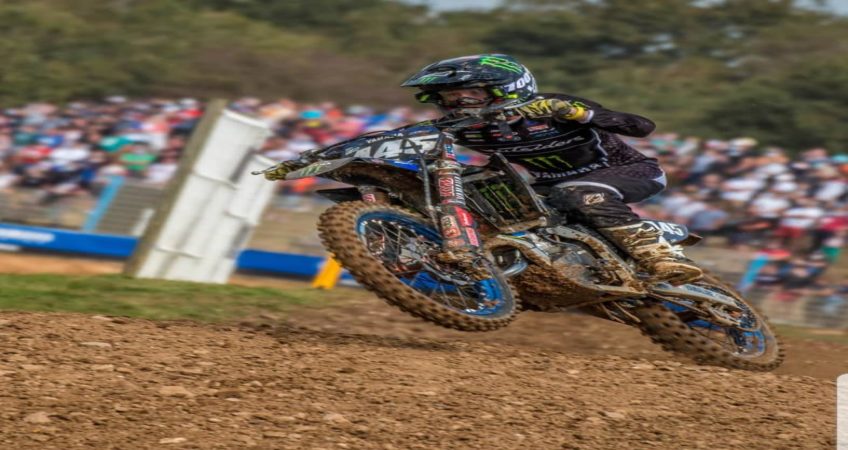 Ivano van Erp of the MJC Yamaha team finished fifth during the final round of the French 125cc championship series at Rauville.  Van Erp had to fight his way froward from the back of the pack in race one until the race was red flagged. After the restart, he managed seventh, and followed that up with sixth in the final race.

The Oss-based rider qualified fourth for the event, after familiarizing himself with the track. Ivano lost his balance in launching for the start of race one, forcing him to shut the throttle. He recovered from 36th position, and had a lot of work to do.  He had made his way up to 14th when the race was stopped due to an accident.  After the restart, he put down a solid performance to finish seventh.

A much better start in race two launched the Dutch rider into the top 15.  The track was treacherous by now, but he kept it sane, and managed to finish sixth. Ivano finished fifth overall for the day, which was also his final championship standing.